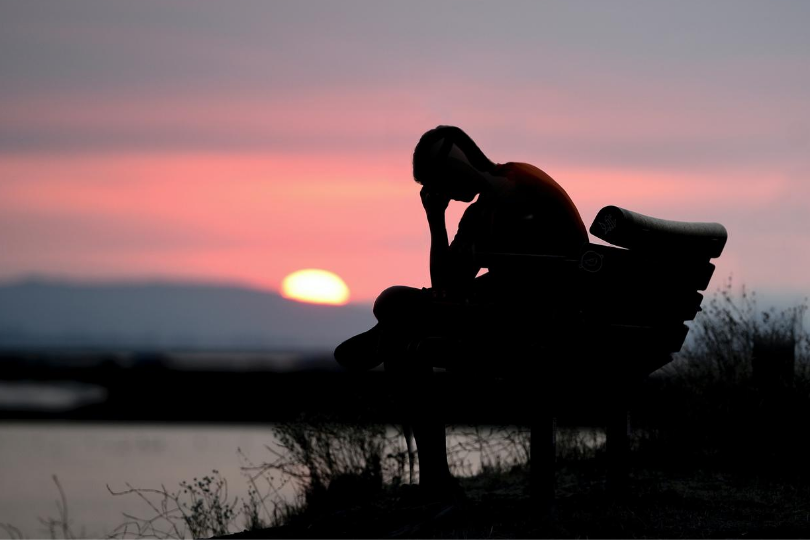 What Does a 3-Digit Number for the National Suicide Prevention Lifeline Mean for 911?

In 2018, President Trump signed the national Suicide Hotline Improvement Act into law. The purpose of the act was to research and identify if the creation of a 3-digit number for the National Suicidal Prevention Lifeline would be worth the time, effort, and cost. In August of 2019, the FCC released their findings in a report and on Thursday, July 16, they unanimously voted to finalize 988 as the three-digit number for the suicide lifeline and will require phone carriers to begin this process by summer 2022. Until 988 is established, callers should continue to use the crisis center’s 10-digit number: 1-800-273-8255. What does a 3-digit suicide lifeline number mean for 911?

The 2018 report found that suicide rates have increased by 30% in the past two years, particularly in at-risk groups like veterans and the LGBTQ community. The FCC consulted multiple subject matter expert groups, including the North American Numbering Council (NANC), the Department of Health and Human Services’ Substance Abuse and Mental Health Services Administration (SAMHSA), and the Department of Veteran Affairs (VA).

Currently, the SAMHSA funds the National Suicide Prevention Lifeline, which is made up of 163 crisis centers across the country. Texas has 5 crisis centers and in the first 4 months of 2019 those centers received 64,361 calls. (If you’d like to see the call stats for your state, you can download the report here).

In the end, the report supported the creation of a 3-digit suicide hotline stating that it would “likely make it easier for Americans in crisis to access potentially life-saving resources” and determined that 988 would act as the new number, which brought about the announcement on July 16. That leaves the same question in every telecommunicator’s mind: Can life-saving resources not be obtained through the 911 program?

The importance of 911’s role in the topic of suicide in the United States was noted. The NANC stated utilizing a 3-digit number for the suicide line may “alleviate the pressure on 911 call takers and allow the caller to obtain assistance for other non-suicide related services in addition to mental health referrals.”

The SAMHSA also hope that “the [National Suicide Prevention] Lifeline could be more effective in preventing suicides and providing crisis intervention if it were accessible via a simple, easy-to-remember, 3-digit code.” Though 911 telecommunicators are trained on handling suicidal callers and other mental health concerns, Lifeline callers are trained specifically in Applied Suicide Intervention Skills and may be able to offer more specific services to suicidal callers.

The lifeline operators are also trained to deescalate the situation and attempt to work with the caller to brainstorm ways they can calm themselves down or otherwise provide additional help or resources for their mental state without contacting emergency services. However, the lifeline does acknowledge that when an “imminent risk” presents itself to the operator, they are trained to reach out to emergency services. Because lifeline calls are not geo located, operators use the caller’s area code and prefix to determine the correct PSAP to contact. These calls typically arrive through the PSAP’s 10-digit line. If someone contacts the lifeline through its online chat feature, location information is determined via the IP address, which can be determined by contacting the internet provider.

The lifeline pays for access to a PSAP database to identify the correct agency to contact for a caller in imminent risk, says Director of Clinical Best Practices Shye Lewis.

Most 911 professionals would agree that the creation of the 3-digit suicide hotline number will not eliminate suicidal calls in the PSAP. It’s important that telecommunicators continue to be trained properly on handling suicidal callers, but creating a 3-digit number for the suicide prevention lifeline may destigmatize mental health and allow more lives to be saved.

The national suicide prevention lifeline encourages local PSAPs to build a strong relationship with their local lifeline center to assist in future call transfers. You can find your closest crisis center here.