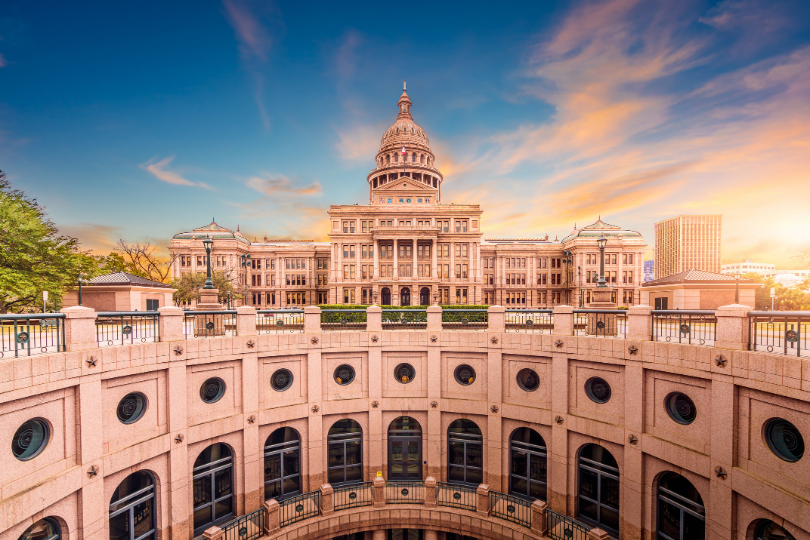 If you took a road trip across the state tomorrow, you would expect 911 to be available should you encounter an emergency at any point. Whether you’re in Austin, El Paso, or deep inside the Hill Country, you know that those three digits will be there for you no matter what, but that wasn’t always the case. The history of 911 in Texas started in the 60s, but what did it take to get those three digits available to Texans everywhere?

In the late 60s, the Commission on Law Enforcement and Administration of Justice announced that they would create a single number for reporting emergencies. Before this, citizens who needed help from a police officer, fire fighter, or paramedic had to look up the 10-digit number of their local law enforcement office or fire station in the phone book. This, naturally, led to a delayed response, more lives lost, and more property damaged.

The three digits “9-1-1” were selected as the national emergency number in 1968, and it was announced through a press release from AT&T. For some areas, making the transition from the 10-digit numbers to 911 wasn’t easy. Citizens were hesitant to put their trust in a new, unfamiliar system, especially those who lived in rural areas and were used to calling up their neighbors who also acted as a local firefighter or police officer.

With concentrated public education efforts that focused on building trust and identifying false assumptions, Texas citizens came to appreciate the value of a three digit number for all emergency services. This didn’t happen overnight and efforts to push out 911 state-wide continued into the 70s and 80s.

Though 911 had been around for two decades, many primarily rural areas still didn’t have access to a three digit emergency number. To remedy this, in 1987 the Commission on State Emergency Communications (CSEC) identified a solution by having Regional Planning Commissions (RPCs) form 911 programs in regions that were not already covered by a 911 district.

NCT9-1-1 began as one of these programs, originally called the North Central Texas Council of Governments 9-1-1 Program. In December of 2018, the NCTCOG 9-1-1 program became the North Central Texas Emergency Communications District (NCT9-1-1), which allowed the staff to provide services that were more personalized to the communities they served.

Today, 911 has come far. All Texas communities can expect to have access to 911 thanks to the efforts of legislators, public safety professionals, and other influential people who were passionate about providing superior emergency services. Now the 911 industry is looking into new opportunities such as Next Generation 911, which provides cloud-based systems, accessibility programs like Real Time Text and text-to-9-1-1, maps founded on GIS data, and so much more.