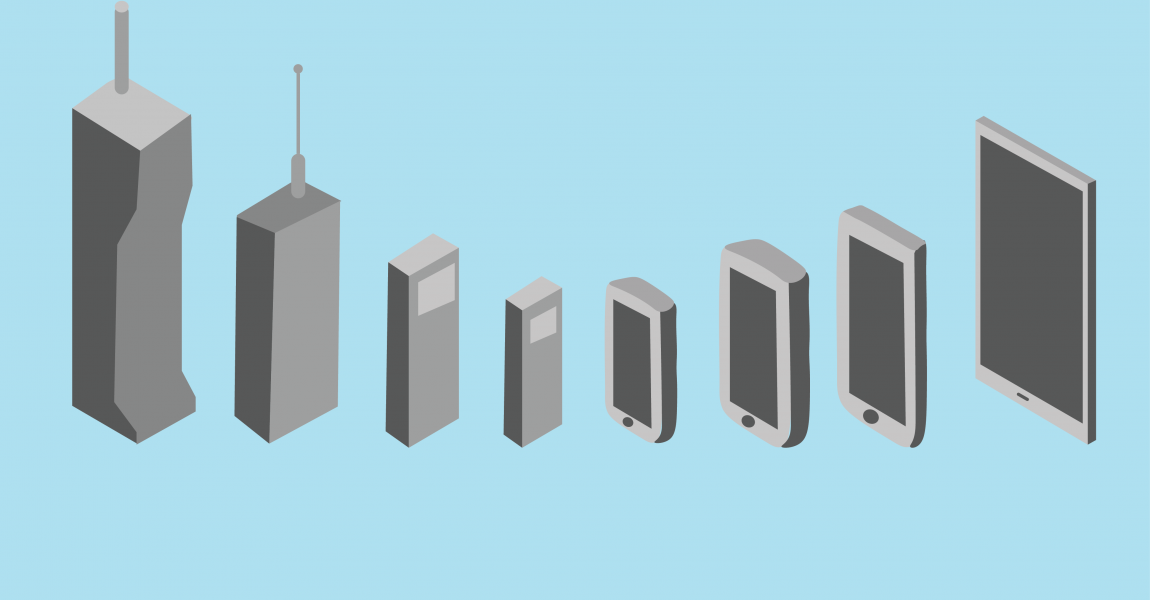 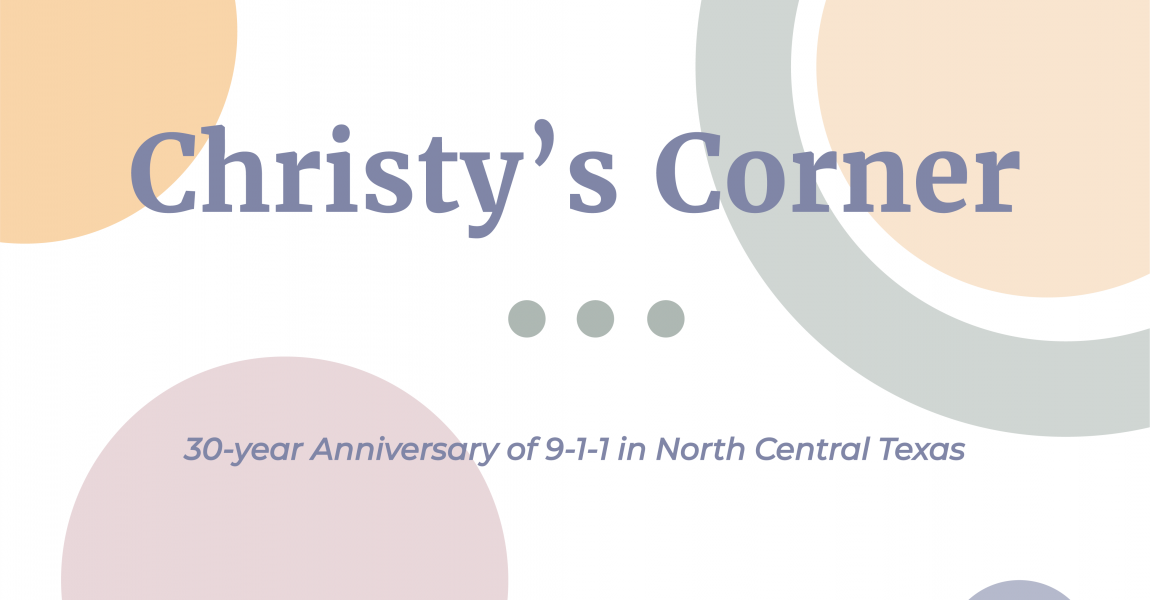 The North Central Texas Council of Governments (NCTCOG) launched 9-1-1 in our region 30 years ago. June 3, 1991 marked the implementation of the systems in Collin and Rockwall counties. But the story did not start that day. There were almost two years of collecting fees to pay for the system, developing regional plans, procuring technology, rural addressing, training 9-1-1 telecommunicators, and educating the public. Thirty years ago on June 3rd, these counties hosted 9-1-1 cut-over ceremonies and made the public “first calls to 9-1-1.” Come to find out, those were not the most important calls of the day. Collin and Rockwall counties both received lifesaving 9-1-1 calls on their first day of service. This received great media attention and boosted the public awareness and confidence in the new 9-1-1 system. The calls were affirmation that the Texas legislature made the right decision in passing legislation to ensure the entire state of Texas was covered by 9-1-1 and assigning the Councils of Governments to take on the implementation of the parts of the state that did not have 9-1-1 service. Those two calls meant two lives saved on the very first day of 9-1-1 service in the NCTCOG region. That alone made all the planning and hard work worth it! This was only the beginning. . .

I remember that first system like it was yesterday. We provided a special 9-1-1 phone and a monitor that displayed the caller’s name and physical address. It was fancy!  It was very exciting for dispatch to receive this information that had never been available. It was not easy, as we worked with the counties to convert rural route and box numbers into physical addresses. After all, we couldn’t mail a fire truck!  We also dealt with a lot of resistance from the public. They were used to calling their 7-digit local numbers for law, fire, and EMS and everyone that answered knew where they lived. To magnify the problem, Rescue 9-1-1 was one of the hottest television shows at the time and featured larger 9-1-1 centers around the country. Our residents were very adamant they did not want their emergency calls going to California. So, we did grass roots educating, presenting at local civic organizations, participating in community festivals, and worked with the local media. These were very real challenges 30 years ago but looking back it seems things were simple then.

Changes in technology brought our next challenges. We introduced computer technology into our dispatch centers for 9-1-1 and it was the first tech of that kind some had ever seen. One of my favorite memories was when I was training on this new computerized system and instructed my students to “right click” on an area of the monitor. Everyone in the class picked up their pencil and wrote the word click. They did not prepare me for this in college! I have often heard the 9-1-1 industry hates change, and there has certainly been a lot of it in these past 30 years. Speaking on behalf of our awesome telecommunicators, they have always adapted to products and services that enhance 9-1-1 service and made it their “new normal” in a short amount of time. No matter what technologies and changes we threw at them, it didn’t change their mission to help people and serve their communities. The people have definitely been the best part of 9-1-1 for me in the past 30 years.

I’m thankful for the public who listened to my presentations and asked questions at educational booths. The telecommunicators never cease to amaze me with their creativity and ability to solve problems on the fly. I want to recognize the elected officials that have heard our messaging and supported 9-1-1. I have been fortunate to be a part of the national/state associations that have been such a resource through the years and the different groups that collaborate regularly to share information and ideas. The Public Educators and Trainers Network of Texas helped me tremendously when everything was new and being developed. The Early Adopters Summit group inspires me daily as they forge the way to the future. There are too many to mention. I am blessed to have spent the last 30 years doing what I love and having the opportunity to help save lives and make a difference! 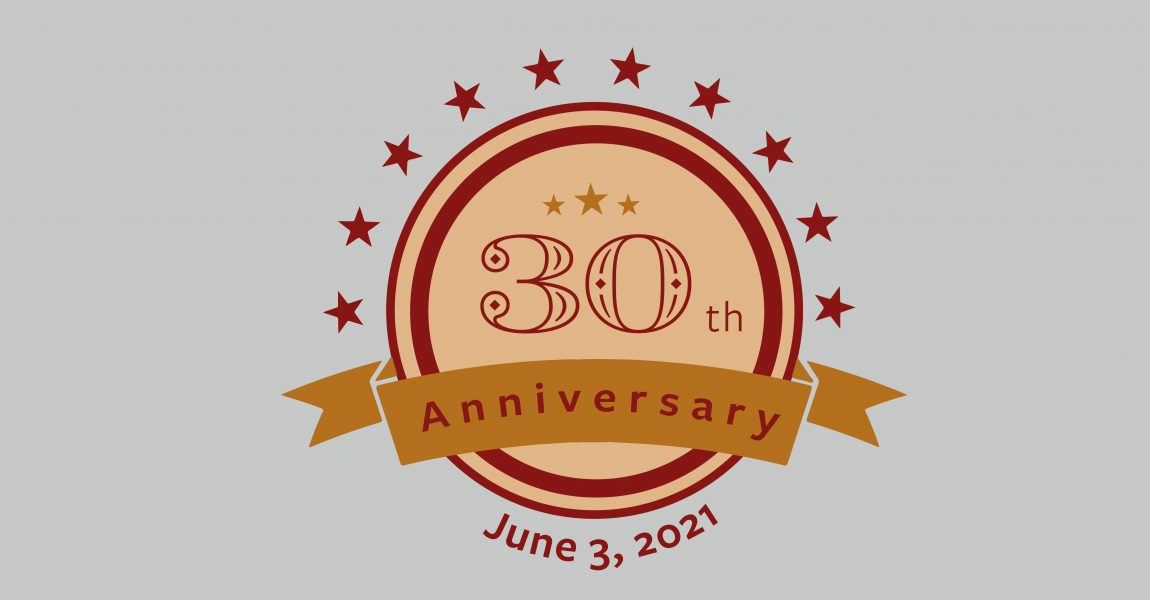 The North Central Texas Emergency Communications District (NCT9-1-1) celebrates its 30-year anniversary today. Since its creation in 1991, NCT9-1-1 has established itself as a district committed to furthering innovation within the emergency number industry and in promoting its core values of heart, courage, and attitude.

“When I went to work for this 9-1-1 entity over thirty years ago, I knew I would have the opportunity to help people through our work,” said Director of 9-1-1 Christy Williams. “I couldn’t have dreamed of the amazing team who are passionate and dedicated to saving lives and making a difference! I am honored to be a part of something great.”

The district began as the North Central Texas Council of Governments 9-1-1 Program and transitioned to a regional emergency communications district in December 2018. This transition allowed for more local control, including the establishment of a Board of Managers made up of elected officials.

Today, the district serves over 1.7 million people across 13 North Texas counties and 40 plus Public Safety Answering Points (PSAPs), or 9-1-1 call centers. In celebration of its anniversary, the district is looking back at the key milestones it has achieved since its establishment in 1991 when its first 9-1-1 call was made in Collin County.

Some of those milestones include implementing Geographic Information System (GIS) mapping into the region, which allows for more precise location services; being the first in Texas and fifth in the nation to launch text-to-9-1-1; committing to Next Generation 9-1-1 services, which allows call takers to receive additional data and the opportunity for future implementation of photos and videos in 9-1-1 centers; and more. NCT9-1-1 continues to further innovation within the industry by providing resources and guidance as an early adopter to other 9-1-1 agencies and authorities looking to improve 9-1-1 services.

The full timeline of the history of NCT9-1-1 can be found at NCT911.org/30th-anniversary/. 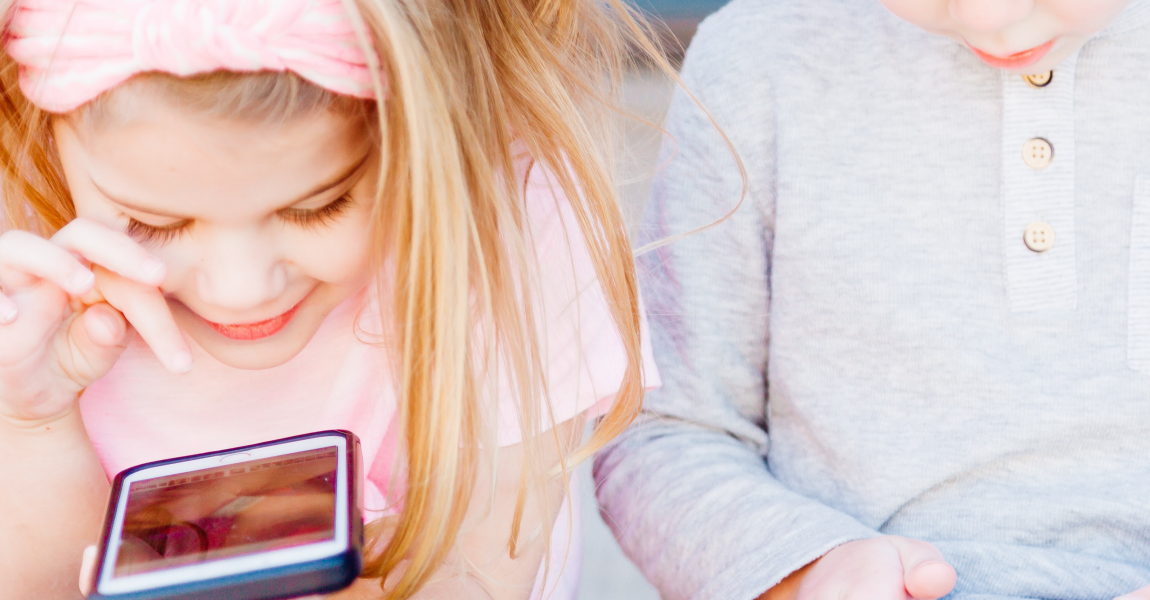 How To Practice Calling 911

We at NCT9-1-1 don’t think it’s ever too early to have the “talk” with your kids. We mean having the 911 conversation of course! It’s important to teach your kids how, when, and why to dial 911 sooner rather than later so that they are prepared to handle an emergency when you’re not there to help them.  Don’t forget to practice calling 911 as well with our Learn 9-1-1 App.

But how do you start the 911 conversation? By answering these four questions.

You have to start with the basics! To teach 911, start with why you would need to call. Emphasize that 911 should be used for emergencies only, which means you should only dial if you need immediate help from a police officer, firefighter, or paramedic. If you need help teaching this lesson, Zoey the Zebra and Thomas the Toucan are happy to take your kiddos on a 911 Adventure and teach them the basics!

When should you call?

Sometimes it’s hard to decide if you need to call 911 or not, but if your kids can answer yes to any of these questions, then they’ll know they need help!

How do you call?

It sounds obvious, but showing your kids how to physically dial 911 is important! Make sure they know how to dial on a cell phone and a landline phone, and show them where the emergency call function is located on both an Android and an Apple phone lockscreen.

What do you say?

There are three main pieces of information that the 911 call taker needs to hear: the location of the emergency, the type of emergency service needed, and the phone number of the caller in case they are disconnected. Teach your kids to memorize their home and school address, and have it written down somewhere in your home like on the refrigerator.

Now that you have the basics, how do you practice calling 911?

By downloading the Learn 911 App, you can practice dialing 911 from anywhere at any time as long as you have two cell phones. Visit NCT911.org/learn911 to find out how!