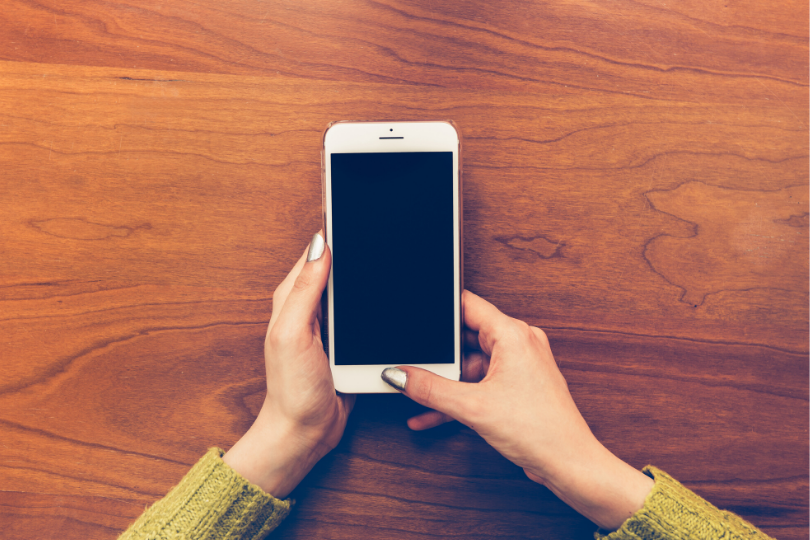 The proper amount and protocol for “screen time” has been a hot topic and often debated issue in parenting circles for a while now. Especially since technology has continued to affect every part of our lives. We at NCT9-1-1 aren’t here to pick a side — just to let you know that those old phones can still call 9-1-1.

What is a non initialized phone call?

As we near the end of 2019, NCT9-1-1 has started to pull some statistics on what 9-1-1 looked like for our region over the past year. The data we pulled included how many calls were made, how many were wireless versus wireline, how many texts to 9-1-1 occurred, the amount of abandoned calls, etc. One piece of data stood out to us: the number of non initialized phone calls.

“Non initialized call” is industry jargon for a call made with a cell phone that is not connected to a calling service. Your old cell phones collecting dust in your kitchen junk drawer can still call 9-1-1 as long as it can be charged and turned on, though they do not provide a location or a call back number. This capability has saved lives in the past (an infamous example being the case of the Turpin children in California, whose daughter rescued herself and her siblings by calling 9-1-1 with a deactivated cell phone).

However, few parents know that their old phones have this ability, and this leads to a huge amount of false calls to 9-1-1. Out of the 985,878 attempts to reach 9-1-1 in January to September in 2019, about 14% were from deactivated cell phones. Though a handful of these calls may have been legitimate 9-1-1 calls, the data is still skewed. 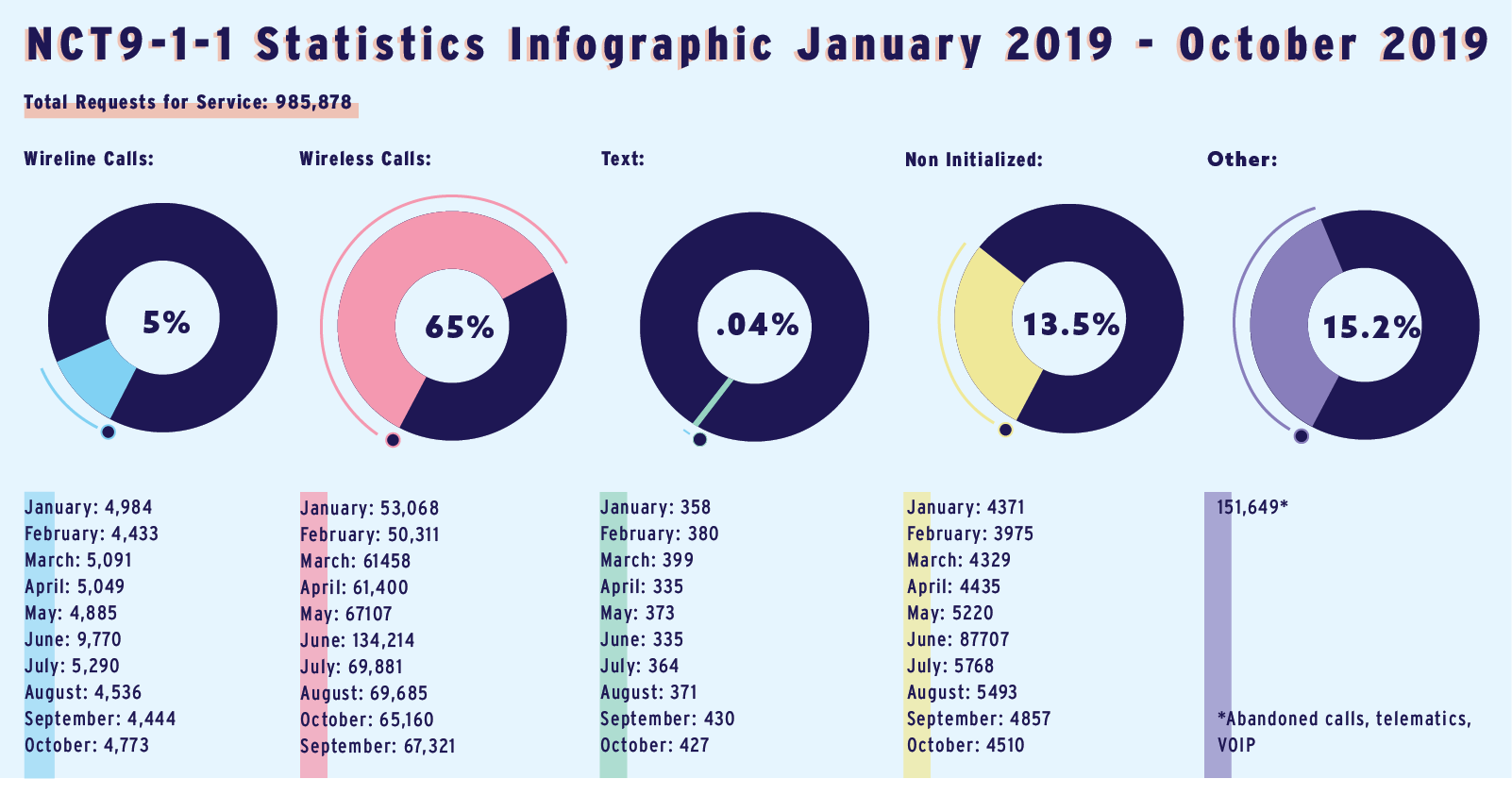 What should you do with your old phones?

If you’re not going to give your old phones to your kids to play with, what should you do with them? You can dispose of them properly or donate your old cell phones to a local women’s shelter where they will be utilized as untrackable, direct-to-9-1-1 devices. You can also keep your deactivated cell phone charged and in a central place in your home to use during an emergency.

Remember that when you give your old phone to your toddler, that phone can still call 9-1-1. If your child does happen to accidentally dial 9-1-1, the best thing you can do is stay on the line and explain the situation to the telecommunicator.